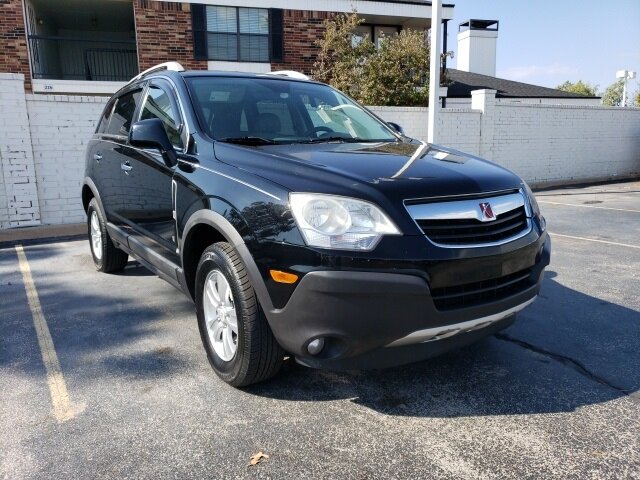 Model Overview
The new 2008 Saturn Vue is available in a wide range of models, from the economical XE base model and frugal Green Line hybrid to the loaded XR and sporty Red Line models.

The base XE comes with a 169-horsepower, 2.4L "Ecotec" four-cylinder engine, matched with a four-speed automatic transmission. The all-wheel-drive XE model comes with a 222-horsepower, 3.5L pushrod V6 engine, while the top-of-the-line XR and performance-oriented Red Line receive a 257-horsepower, 3.6L overhead-cam V6 with variable valve timing for better response across the rev range. Both V6 engines are hooked up to a six-speed automatic transmission.

Safety and control are emphasized by the Vue's design; stabilizer bars are included front and back for the four-wheel independent suspension, and four-wheel disc brakes with anti-lock are standard equipment. So are electronic stability control, active head restraints, front-seat side air bags, and rollover-capable head-curtain side bags for front and rear rows. The Vue also has a trailer sway control feature integrated into the stability control system; it detects trailer sway while towing and applies the brakes as necessary to restore stability. When properly equipped, it can tow up to 3,500 pounds.

The Vue has a roomy interior that can accommodate five, and the back seat is 60/40-split and folds forward easily to expand the cargo area.

The four-cylinder XE model returns impressive fuel economy, with EPA ratings of 19 mpg city, 26 highway. But appealing especially to shoppers of a green mindset is the Green Line model, which includes a simple hybrid system hooked up to the four-cylinder engine and four-speed automatic. The motor system helps the gasoline engine during acceleration then stores up energy lost during coasting and braking.

At the other end of the spectrum is the Red Line model, which gets, in addition to the more powerful V6, a more aggressive front end design, projector-beam fog lamps, special trapezoidal exhaust tips, and a spoiler, plus tap up/down transmission control, larger 18-inch alloy wheels, and a lowered sport-tuned suspension. Inside, it gets an exclusive black interior theme, with leather sport seats with red stitching and perforated inserts. The Red Line is available with either front- or all-wheel drive.

Uplevel XR models are distinguished from the XE by large 17-inch alloy wheels, a dual-outlet stainless-steel exhaust, fog lamps, and side rails, plus a number of additional features inside including automatic climate control, a power driver's seat, and a rear cargo organizer. 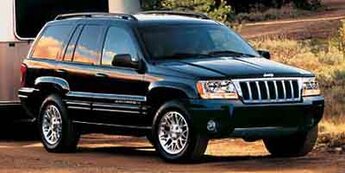