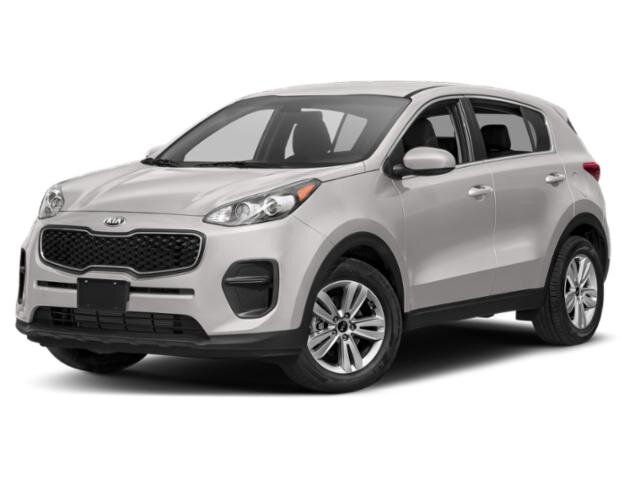 Model Overview
The 2018 Kia Sportage is available in one of three different trims. LX and EX models feature a 2.4L 4-cylinder making 181-hp, while the top of the line SX Turbo uses a 2.0L turbocharged 4-cylinder rated at 240 hp in FWD trim. All three trim levels are available with all-wheel drive as a $1,500 option, though opting for AWD on the SX Turbo does decrease power slightly (it's rated at 237 hp) and costs only a couple of miles per gallons. Generally though, the Sportage is pretty miserly with its fuel, with up to 30 mpg achievable on the highway when configured correctly. The only transmission choice is a 6-speed automatic.
Even base Kia models tend to be pretty well equipped and the Sportage LX is no exception. Some surprising standard features are available on the under-$24,000 vehicle. 17-inch alloy wheels come as standard equipment as do daytime running lights, power adjustable outside mirrors, a rear spoiler, body colored door handles, SiriusXM Satellite radio, Bluetooth connectivity, a backup camera and steering wheel mounted audio and cruise controls.

The top of the line SX Turbo comes with everything on the EX, while jazzing up the interior with a bigger touchscreen in the center console, a Harman-Kardon sound system, a built-in navigation system, steering wheel mounted paddle shifters, an auto-dimming rearview mirror with a built in garage door opener and LED interior lighting. The SX Turbo also comes with a full sensor suite, including a blind spot warning system, a lane departure warning system, an emergency autonomous braking system and rear cross traffic alert. These sensors also make a very handy, self-parking mode possible on the SX Turbo, again included as standard equipment. The SX turbo looks upscale too, with bigger, 19-inch wheels, a unique gloss-black grill, power-folding mirrors with integrated turn signals, a big, panoramic sunroof, a powered liftgate and bi-xenon HID headlights. 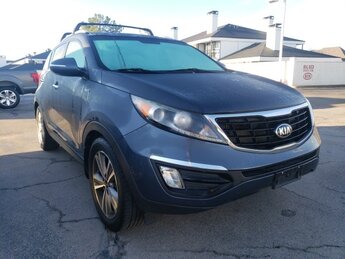 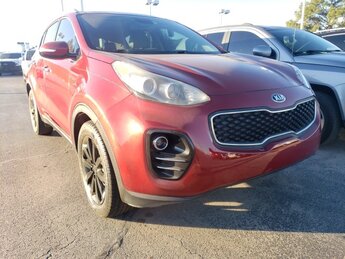 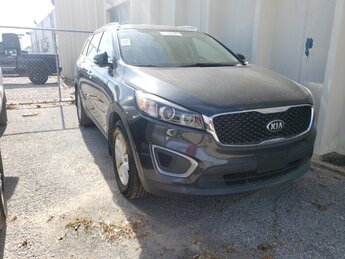 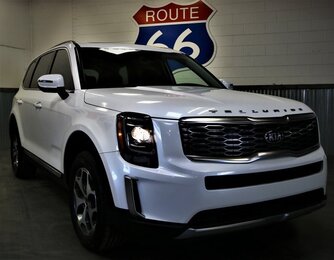 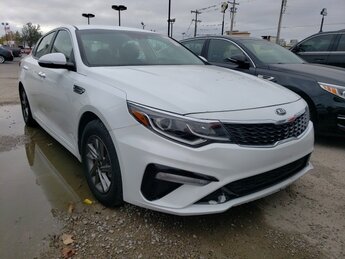