Model Overview
The 2008 Ford Taurus X has one of the roomiest interiors of any vehicle its size, with three rows of versatile seating, and it's available in six- or seven-passenger configurations. With a special "stadium style" seating arrangement, the third-row occupants sit higher up than the second row, affording better visibility and more legroom than they would otherwise have.

A 263-horsepower, 3.5L Duratec 35 V6 engine delivers almost 30 percent more power than the previous engine, and is now matched to a six-speed automatic transmission. A new intelligent all-wheel drive system is optional and can send up to 100 percent of torque to the front or rear wheels; the system can anticipate which wheels need more power, in some conditions, before they slip.

Safety is a strong point for the Taurus X, which carries top five-star results in federal frontal and side crash tests. Seat-deployed side air bags protect the driver and passenger, and safety canopy side curtain air bags are there for outward occupants in all three rows. AdvanceTrac electronic stability control is standard on all Taurus Xs, along with anti-lock brakes. 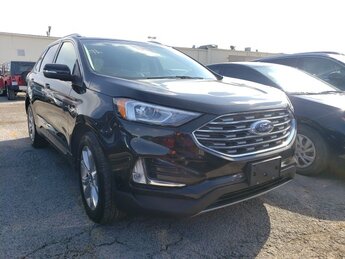 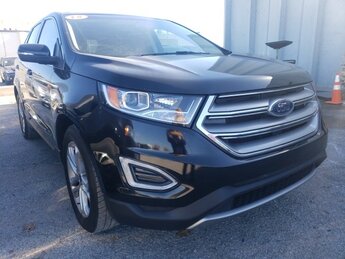 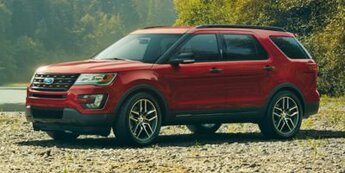 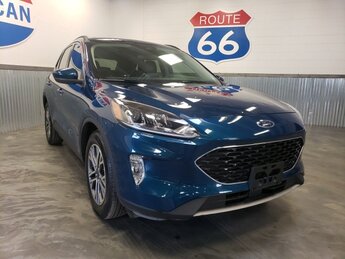 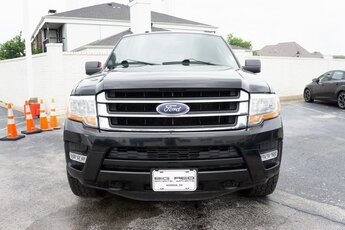 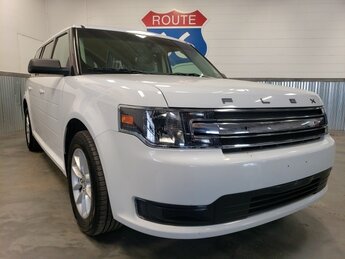