Model Overview
The Fusion has been a modest hit, and Ford continues to refine the car that won the 2006 J.D. Power award for Automotive Performance, Execution, and Layout.
Its three trim levels--S, SE, and SEL--give the 2008 Fusion a wide appeal, as do the two available engines and drivetrain options. A 160-horsepower Duratec 2.3L 16-valve four-cylinder with five-speed manual driving the front wheels comes standard, while a five-speed auto is optional. Step up to a V6 SE or SEL and you get 221 horsepower from the Duratec 3.0L 24-valve V6 with a six-speed automatic. Ford's all-wheel drive with traction control is optional on V6 SE and SEL models.

For Fusion SE and SEL models equipped with the V6, Ford's all-wheel drive is available at a price that still keeps it below most of the competition's front-wheel-drive cars. 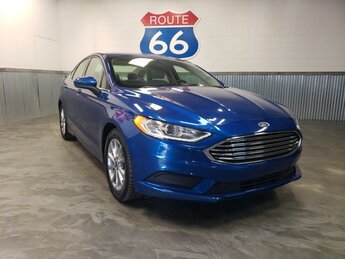 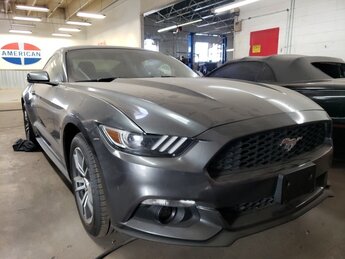